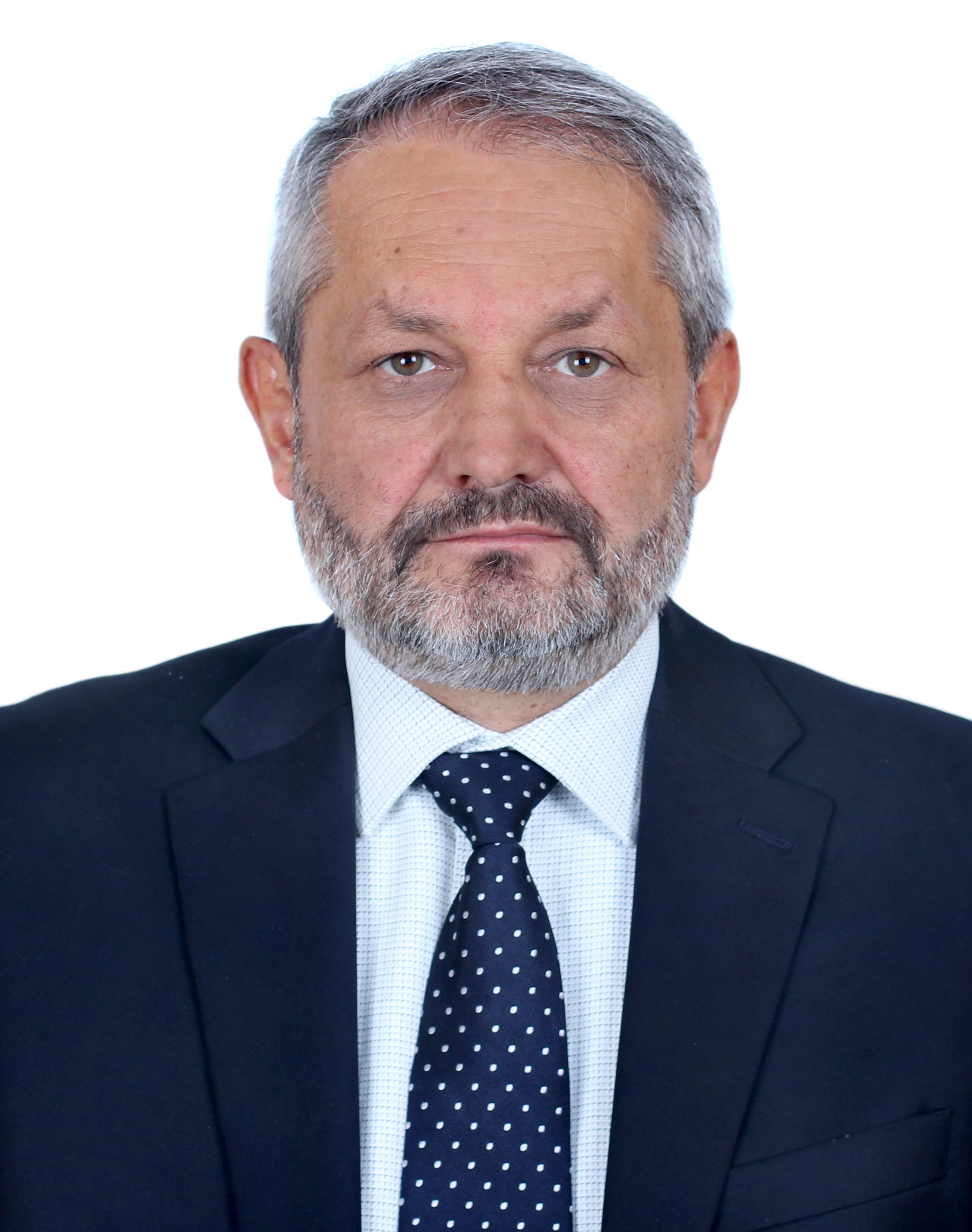 Dr. Ferozuddin Feroz was born in Panjshir Province, Afghanistan in 1967. In 1982 he was admitted to the Medical Faculty of Kabul University. Following the successful completion of his medical studies Dr.Feroz started working with the people of Afghanistan, first in Baghlan province and then as the Public Health Director of Kapisa province.

In 2002, Dr. Feroz joined the Afghan Ministry of Public Health as the Deputy Minister, Policy and Planning. He was instrumental in laying sound foundations for Afghanistan’s current health system. He led, for example, the development of the first mission statement of the Ministry and of the National Interim Health Strategy 2002-2004. And additionally, strongly supported the development of two key initiatives, the Basic Package of Health Services and the Essential Package of Hospital Services. The two interventions that have particularly contributed to the improvement of the coverage of health services throughout the country and have guided health workers in their efforts to reduce morbidity and mortality rates.

Between 2005 and 2014, Dr. Feroz did consultancy work in many areas of the country for the World Bank, the United States Agency for International Development, USAID, and for the UK Department for International Development, DFID. In addition, he founded an NGO, the Governance Institute-Afghanistan that has successfully undertaken a number of operational research studies and other work. He also worked on various aspects of health system reform in other countries including in India and South Sudan.

During the same period Dr Feroz added to his specialist degree in general surgery by obtaining a Diploma and an MSc in Public Health Management from the London School of Hygiene and Tropical Medicine, London University and a MBA from the International Institute of Health Management Research, Jaipur, India. Dr. Feroz has published about health management and policy in books and in peer reviewed articles in international journals.

In early February 2015 His Excellency Dr. Feroz was nominated as the Minister of Public Health by the leadership of the National Unity Government. He received the highest number of votes of confidence of all ministers from the Afghan Parliament.

On taking up his position as Minister, Dr Feroz set some priorities and initiated a number of reforms and other changes.  He is also providing the necessary leadership towards ensuring the Ministry becomes a well functioning state institution with good governance. This is with the aim of achieving sustainable, quality results that help improve the health of the people of Afghanistan.