Acting Minister of Public Health of the Islamic Republic of Afghanistan

Dr. Wahid Majrooh was born to an enlightened and religious fa 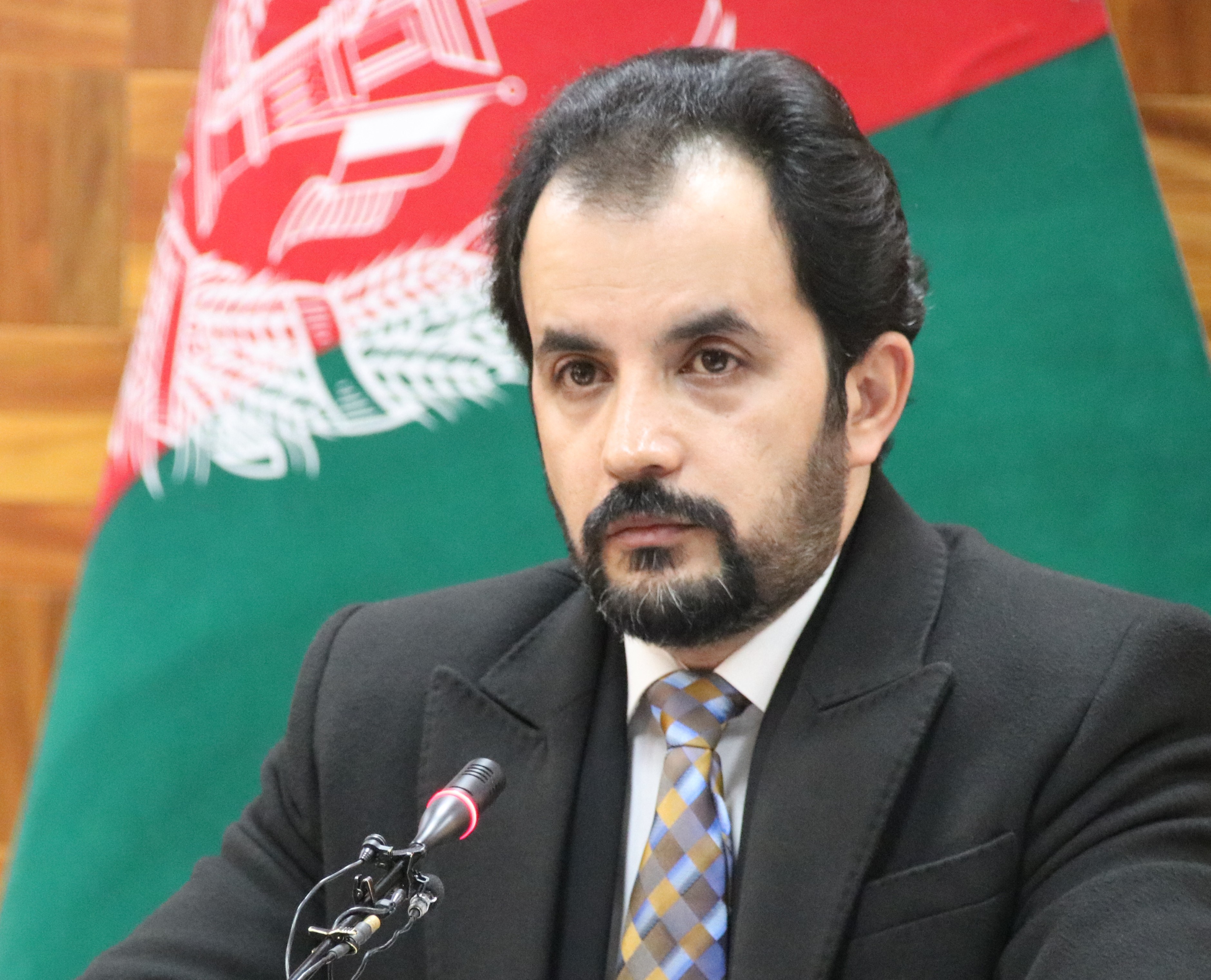 mily in 1985 in the Shindand district of Herat province. After graduation from high school, he was admitted to the Medical Faculty of Herat University and graduated with a degree of MD in 2008. Dr. Majrooh’s talent and passion to acquire knowledge and research helped him to continue his journey toward reasoning and acquiring knowledge. In 2017, he received his first master's degree in political science and subsequently in the same year, he was admitted to his second master's degree program in Global Health Policy at the London School of Hygiene and Tropical Medicine (LSHTM).

In addition to the above degrees, he holds a postgraduate diploma in diagnostic ultrasound from India, a diploma in leadership from the American Morning Star Institute, and more than one hundred short-term training certificates in leadership, management and administration from national and international institutions. During his 13 years of experience, Dr. Majrooh has served at various levels of management and leadership. He served as the Regional Chairman of the Independent Elections Commission in the western zone in 2008, as the Regional Director of the US Ambassador’s Programs for Gender Equality in the country from 2009-2011 and for two years as Political Advisor to the US Consul and Ambassador to Afghanistan. He has left a good track record in all of these positions.

In addition to his official responsibilities in the Ministry of Public Health, Dr. Majrooh earned another honor for Afghanistan in 2019 when he was elected as the Director of the Health Tourism Development Center of Islamic Countries at the annual Congress of the Center. Due to his love and interest in training and nurturing the society at different levels, he is the founder of the first Super Specialty Diagnostic Center for Fetal Medicine in Kabul, and the first Fetal Medicine Association in the country. In addition to Dr. Wahid Majrooh’s professional specialization, he is also is one of the young poets of the country, and has broad relations with civil society and academic institutions at the national level, especially in Herat province and the western zone. He is an authority in literature and politics and enjoys eloquent rhetoric.

At the beginning of 2020 when the outbreak of the coronavirus had created terror in the country and was playing havoc with the lives of the people, Dr. Wahid Majrooh, according to the proposal of the Leadership of the Ministry of Public Health and the approval of the Office of the President of the Islamic Republic of Afghanistan, assumed the great responsibility of the Deputy Minister for Health Care Services Provision of the Ministry of Public Health on 16 April 2019. The doctors of the country in those difficult days and nights of the onset of the coronavirus outbreak and the grateful people of our society witnessed Dr. Majrooh’s effective performance.

On 28 January 2021, His Excellency, the President of the Islamic Republic of Afghanistan, in addition to Dr. Majrooh’s current responsibilities, as Deputy Minister for Health Care Services Provision, designated him as the Acting Minister of Public Health.